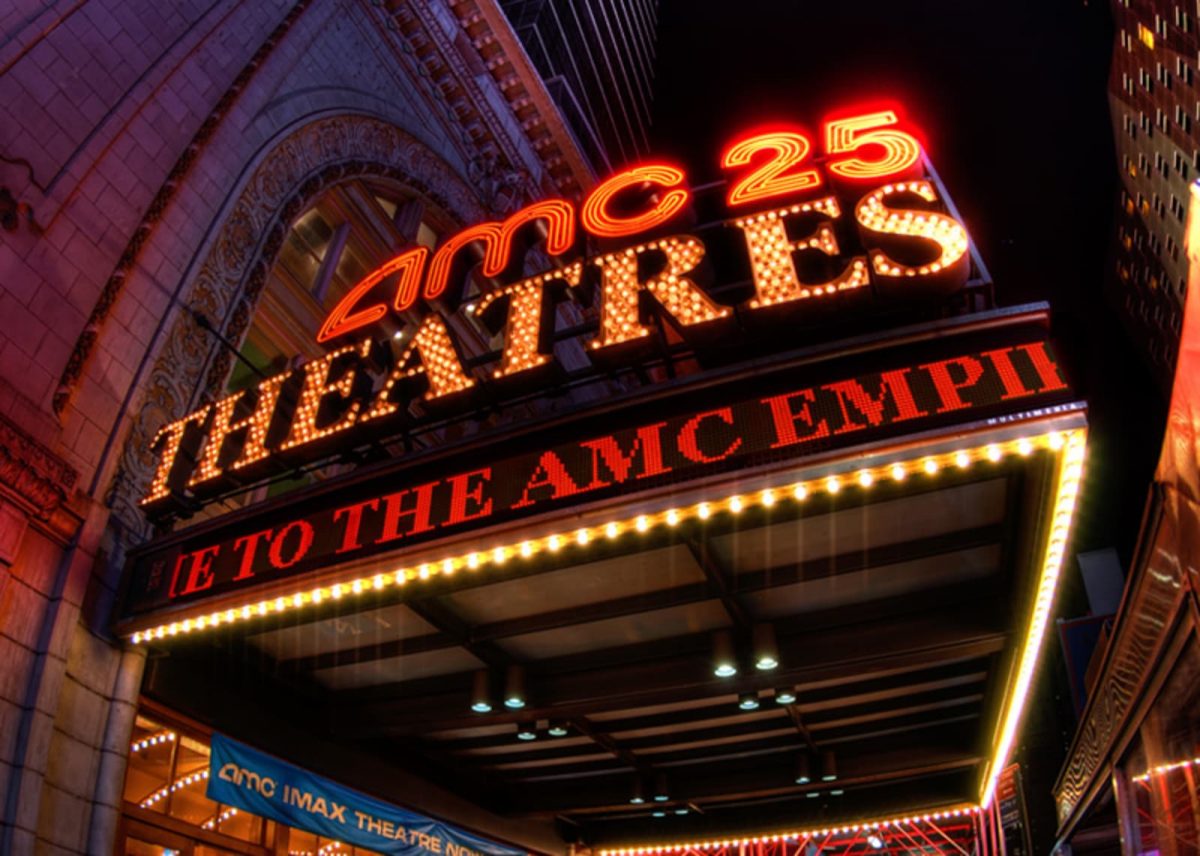 A Nielsen study published in August 2017 estimates the U.S. podcast audience at 60 million households, or 50% of all American homes. The report looks at household spending and consumer brand preferences among this audience. Download here