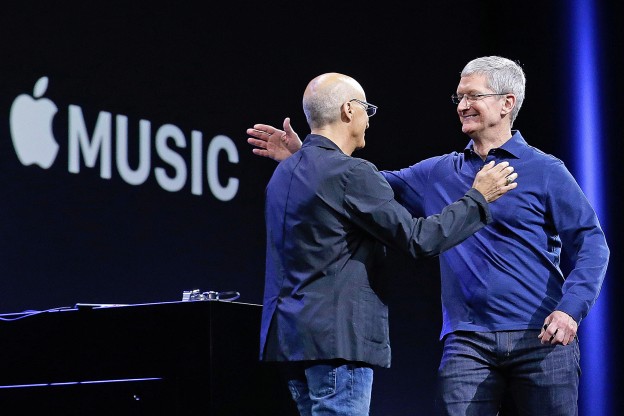 The breakout success of “Serial,” the podcast spun off from “This American Life” with host Sarah Koenig, has dramatically raised the profile of podcasting as a media format. Mashable’s Jason Abbruzzese reviews the phenomenon, calling the podcast an “artisanal” spoken word format. (See graphic below.) “Serial,” which in its first season revisited the murder of Baltimore teenager Hae Min Lee, will return with a new case for a second season. Will its success help other podcasts? 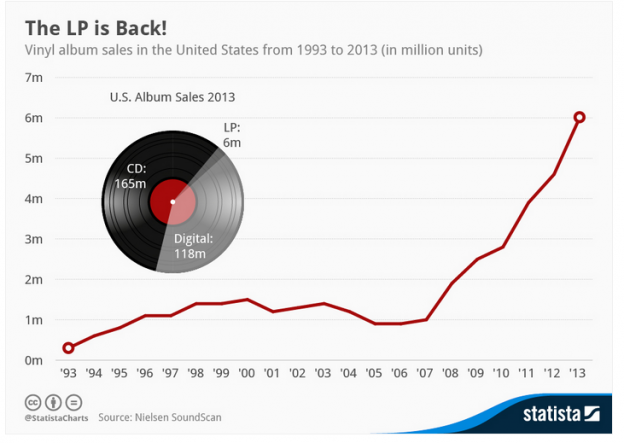 Sales of music CDs and digital downloads continue to dive, but vinyl LPs surged 40 percent higher in the first half of 2014, according to Nielsen SoundScan. Not that this represents salvation for the music business, struggling with the lower margins of streaming services.