Among the conclusions from the annual report by veteran internet analyst Mary Meeker:

See her presentation here (via ReCode) 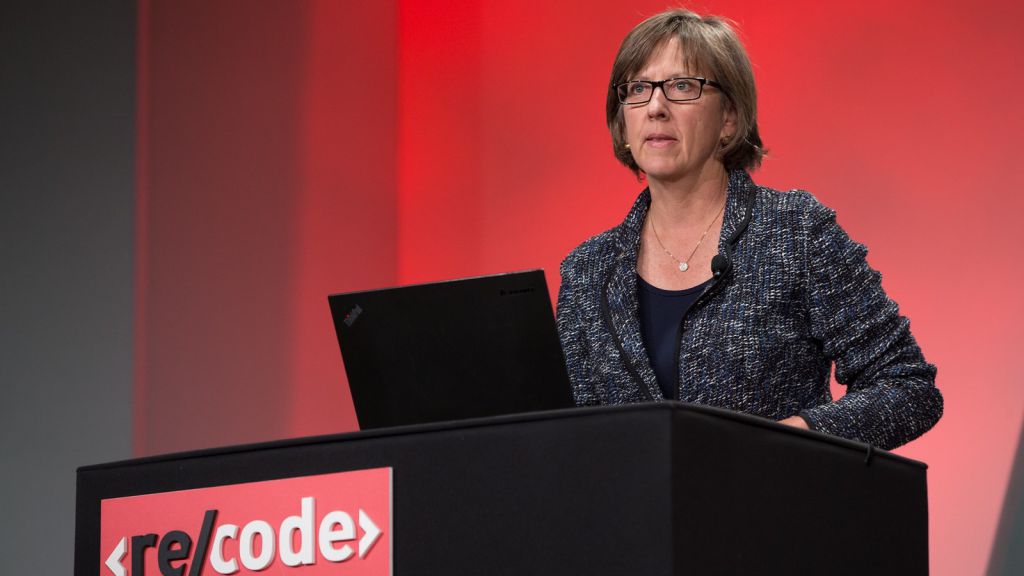 Mary Meeker of Kleiner Perkins has released her annual report on internet trends for 2017. Key takeaways include: